She is the Global Brand Ambassador of Technics SL-1200

She is the Global Brand Ambassador of Technics SL-1200

No she is not a DJ or known for having a massive record collection. She is a classical pianist. Yes that’s right she plays the piano.

In an article on NY times the creative director Hiro Morishita at Panasonic who owns the brand Technics says that they are not aiming the new Technics 1200 to DJ’s but to wealthy audiophiles.

Ignoring the fact that the Iconic Technics SL-1200 is THE turntable for DJ’s for more then four decades. It’s impossible to not have seen these turntables in any DJ set wether it be HipHop DJ’s or Electronic DJ’s.

The Technics SL-1200 was first developed in the 70’s and it was during the 80’s it became the standard record players for DJ’s. In 2008, Panasonic announced they where going to discontinue the production which broke the heart of many fans leading to an online petition that collected more than 27,000 names. 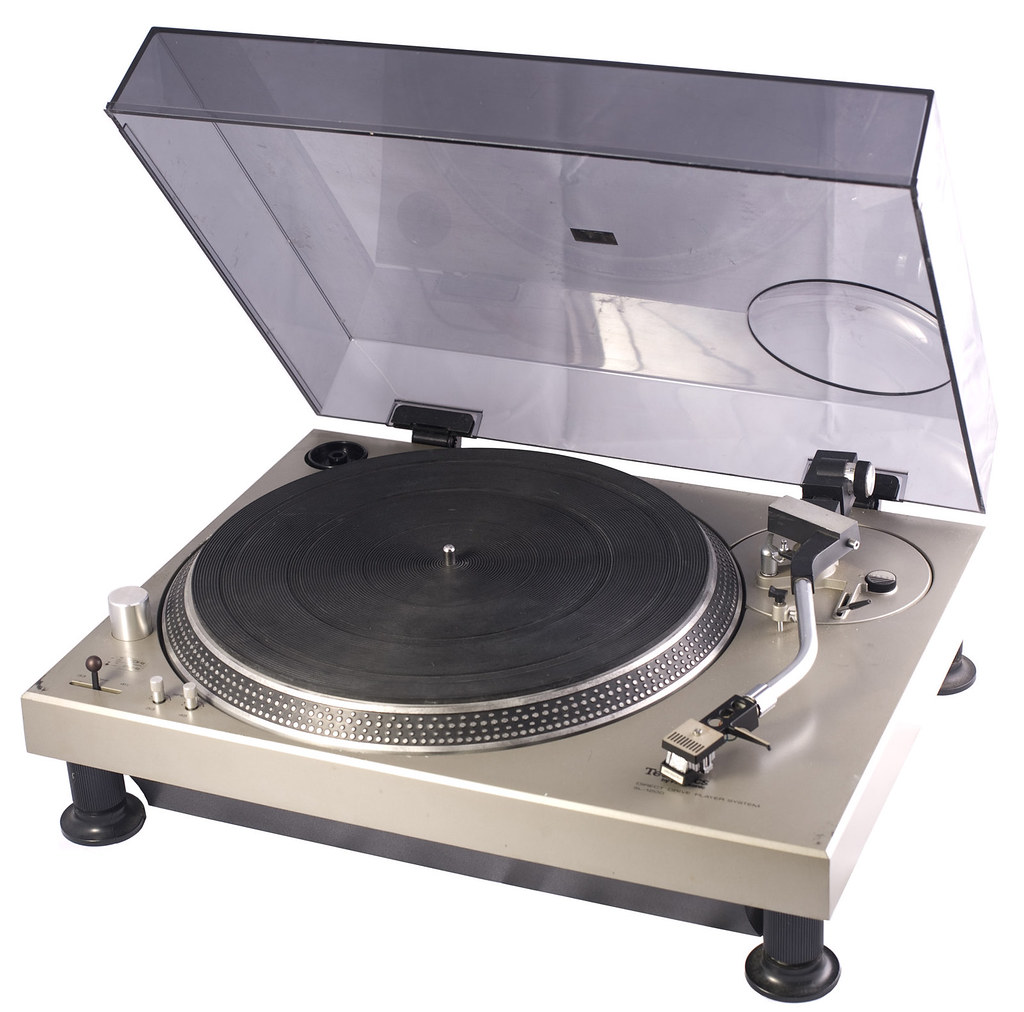 Two years ago Panasonic announced they where going to revive the record player as record sales started to grow again. But if we ask us who are the people buying records again? yes Hip and Trendy young people that the majority is not wealthy.

DJ Jazzy Jeff said in a Facebook post “They never really gave support to the D.J. community,” after the revival announcement, criticizing Panasonic for high prices and for ignoring the consumers who supported the SL-1200 during vinyl’s low years.

While all kinds of brands jump to sponsor dance music the brand who is actually part of it turns it back on it.

We’ve seen other brands denouncing their biggest supporters such as the champagne Cristal that was asked about the huge support within the HipHop community that commented with a degrading comment “That’s a good question, but what can we do? We can’t forbid people from buying it.” which caused a boycott from all within HipHop.

Now Mr. Morishita why didn’t you just create a new record player that doesn’t look like the iconic SL-1200? You truly believe audiophiles within themselves will be impressed with having a a record player looking exactly like the iconic standard DJ player? If I was an audiophile I am surely not gonna by me a DJ player but will look at something that is designed for me.

The SL-1200 has its own heritage, its own fan base and you completely shit on them. Every DJ who has a pair of Technics hates to sell them and has an emotional attachment to them. Doesn’t that mean something? How many products has that?

I remember getting my SL-Technics 1200 over 10 years ago and even if I don’t play much on them they mean to much too me to even consider selling them.

As DJ Khaled would say congratulations Panasonic you played yourself.

Eco-friendly vinyl is soon to be available